The ‘Hiking for the Homeless’ team, consisting of workmates at Dover District Council and their family members, have completed the National Three Peaks Challenge raising (at time of publication) an amazing £4,078.25 for Catching Lives which will go directly towards supporting some of the most vulnerable members of our local community.

The full team consisted of Luke Blaskett, Amber Tonkin, Alex Newson, James Evans, Elouise Mitchell, Matt Solly and Graeme Solly making the climbs, with Karen Evans and Dave Robinson on driving and support duties. Their fundraising page will remain open for a little while longer if anyone still wishes to support them-  https://uk.virginmoneygiving.com/Team/3PeaksChallengeforCatchingLives

Their challenge began at the base of Ben Nevis (which stands at 4,413 ft) at 5pm on the 14th June, and 5 hours 17 minutes later they had made it to the summit and back and jumped in the mini bus to head to Scafell Pike (3, 209 ft) in Cumbria.

Amber says: “Scafell was a challenge for all of us… it pushed us all to our limits (apart from Alex as he’s super human!). But we stayed as a team, kept each other going and focussed on our goal. We made it to the summit and back in 4 hours 32 minutes. By the end we all had sore knees and tired legs… but tonnes of enthusiasm! Mainly because our two drivers/ support crew (Dave and Karen) were more amazing than I can begin to describe.”

The team then headed to Snowdon (3, 560 ft) to complete their final climb which they completed in an impressive 4 hours 18 minutes. This meant that they had climbed all 3 peaks in a period of 23 hours 45 minutes.

Graeme Solly, Project Leader at Catching Lives says: “We were delighted when we heard that the group from Dover Council had decided to support Catching Lives and I made the decision to join them on their challenge to try and do my bit. I have been consistently amazed at the amount of work they put into this challenge, especially the other fundraising they undertook beforehand, including a quiz night and a bake sale, the proceeds of which have been added to the total raised though their Virgin Money Giving page.

They also gained sponsorship from businesses, and spent money from their own pockets, to ensure things such as accommodation, food and petrol were covered which ensured that all the money that people have kindly donated will go directly to Catching Lives. On behalf of everyone at Catching Lives we thank everyone who completed this challenge, and of course everyone who donated towards it.” 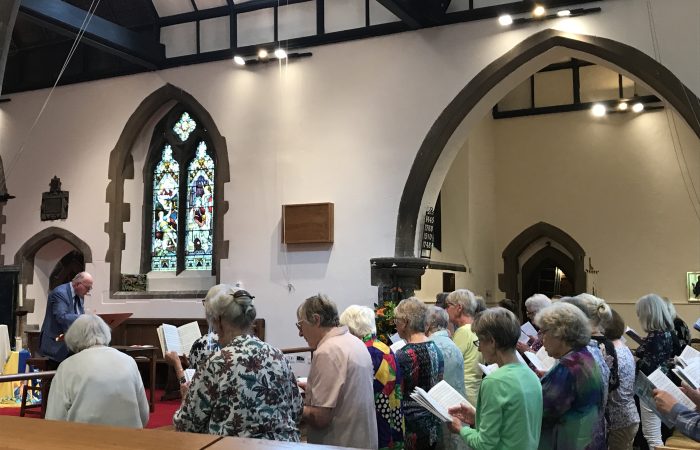 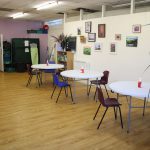 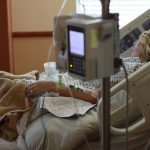