People getting on a Stagecoach bus in the lead-up to Christmas might be a bit surprised to find Santa Clowes at the wheel. And no, that’s not a typo. Stagecoach bus driver Terry Clowes will be spending the festive season driving around East Kent in one of three amazing outfits he made himself. “I taught myself to sew rather than buy an outfit,” explained Terry who has been driving his bus/sleigh for the past three Christmases.

“This is the first year I’ve done this in aid of a Charity. I chose Catching Lives because I’ve always supported homeless charities ever since I used to go into Shelter shops with my mum when I was a boy.”

Terry will be doing his rounds as Santa for two weeks, even giving out gifts to people from his goody bag and hoping people will really spread the goodwill by making a donation to Catching Lives and helping Canterbury’s homeless.

“The tin will be by the ticket machine on the bus and I’ll be encouraging people to put something in,” said Terry. “I’ll be getting my very own bus for the whole of next week which we’ll be allowed to decorate so it’ll be even more festive. I get such a great reaction from the public, everyone waves when they see me and it makes people smile.”

Catching Lives extend thanks to Terry and all at Stagecoach who have allowed this to happen this year. All proceeds will go towards the services we provide at The Open Centre.

Health Day a Success in Conjunction with #worldwellbeingweek 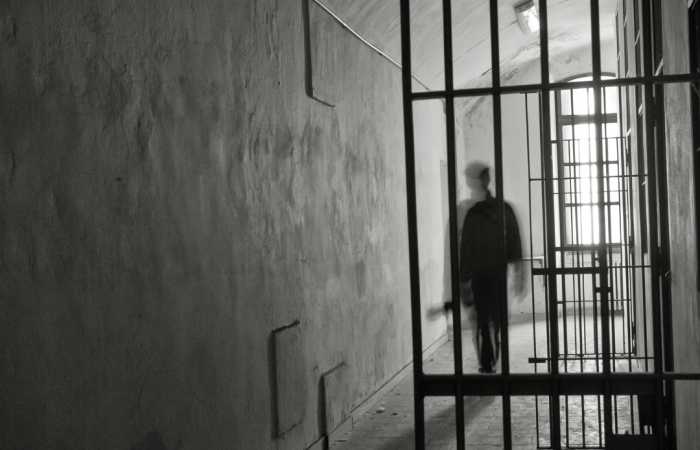 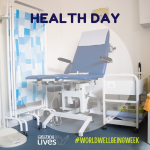 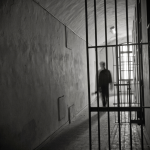 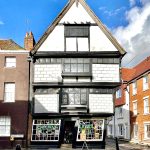 Our Bookshop in Canterbury
10 May 2022Catching Lives