Canterbury wonder-woman Felicity Elms ran an amazing seven ultra-marathons over the summer, all in aid of Catching Lives. Her last one on 28th September was a mere 52km but the others were all run over 100km routes. She didn’t just take part either – she was a serious competitor, always in and around the race-leaders. Her best finish was at the Cotswold Way Challenge in June, where in blistering thirty-degree heat she was the third fastest female, covering the 100km in 15 hours, 39 minutes and 11 seconds. To date Felicity has raised £2393.88 which will all help towards providing services for Canterbury’s homeless.

If you would like to help increase this impressive total please visit her fundraising page here.

Felicity popped in to the Canterbury Open Centre to tell us how she was feeling having run 658.75km.

“Well, a little at a loose end to be honest! Training has been pretty full on since January. Apart from a full-time job, being a full-time single mum and doing daily workouts to work on my overall fitness, I also had long training runs. Just one a week, but they started back in January with 50km and slowly worked their way up to double marathons – 88km. Although this is not the best way to train, I am the type of person who needs to know mentally that they are able to do something before they do it, and knowing that I had already run these distances worked in my favour while out on the real thing. And, believe it or not, although shorter, these long training runs were a lot more challenging than the events themselves. No-one else to run with, no supporters, and no medal at the end. All the pain, with none of the gain!

When you compete in an ultramarathon, you are not only competing physically, but also mentally. If you are like me, you are running anywhere between 13-16 hours. Although there are some supporters along the way (who are very, very much appreciated), they come few and far between. When you are out there, you are mostly alone, and you must be ready to face this. Especially as you get into the later stages and you start to tire. This is what will finish you – just as much as the physical exhaustion.

You need to be prepared for moments like this as you are sure to get hit emotionally. The question is how you deal with it. I was lucky enough to have my own personal cheerleader to pick me up (emotionally – don’t worry, there was no cheating!) and pull me though! While my mum cheered me on from home looking after my seven-year-old, my dad travelled with me all over the country. He drove out waiting for me at different points along the route. And although I would only see him for a few minutes, it was enough to build me back up and get me though the next stage. He saw me at my lowest points. There were times when I wasn’t sure how I was going to finish. There were stages that seemed to stretch on for far longer than they should have. At times, there was brutal rain and gale force winds. At other times, there was scorching sun and dehydration. One thing that sustained me was my dad. I don’t think I could have gotten though these moments without him.

On the other hand, he was also able to share my highest points! Being able to finish every challenge that I entered! Receiving messages from friends and family spurring me on – both before, during and after the races. Meeting and making great friends running for their own personal challenges. The comradeship that I came across in both runners, organisers and supporters was overwhelming at times! I feel very lucky to have been able to go around and get to know our beautiful country in this way. Without the support of my mum, looking after my son while training, travelling and competing in the events, this would not have been possible.

I have had the opportunity to see the beautiful cliffs of the Jurassic Coast, the lush green hills of Cotswold Way, the lovely attractions around the coasts of the Isle of Wight, boats lazing up the River Thames. Along with the exhaustion and mental challenges, there are also moments of freedom. Times when you can escape and just be with yourself and your surroundings. I think an ultra will really break you down to this raw self, and through it you are able make real connections with the beauty around you.

Of course, the next day it feels like you have been hit by a truck! You can barely walk – let alone think about managing stairs! You will remain like this for the first couple of days after the event. I was also left without an appetite – an ultra does things to your insides that I don’t even want to go into! Then, after two or three days, hunger strikes! Your stomach turns into a bottomless pit and no matter what you put in there you never think it will fill! But eventually it does, and normality fills your life again – for a few moments anyway. Then you start the whole process again as your next ultra is just around the corner!

So, as I said, how am I feeling now? To be honest, a little empty and a little at a loose end. With such craziness and business to my routine, it’s hard to know what to do! But I’m sure it won’t be long until my next challenge pops up and you’ll be hearing from me again!” 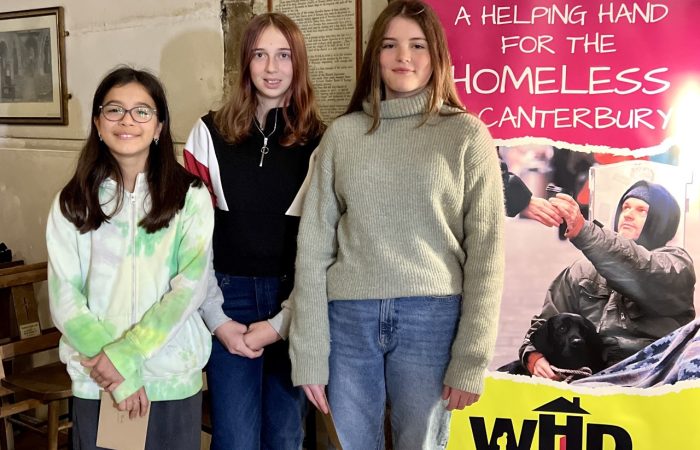 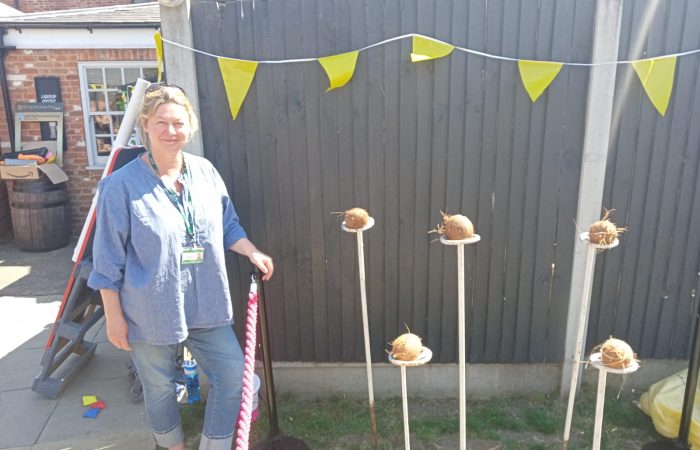 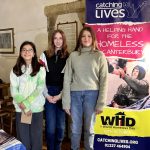 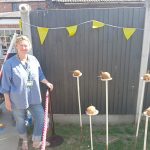 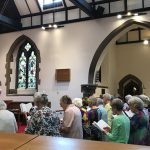